Recapping a Wild Month in ETFs: Facts, Myths, & the Unusual 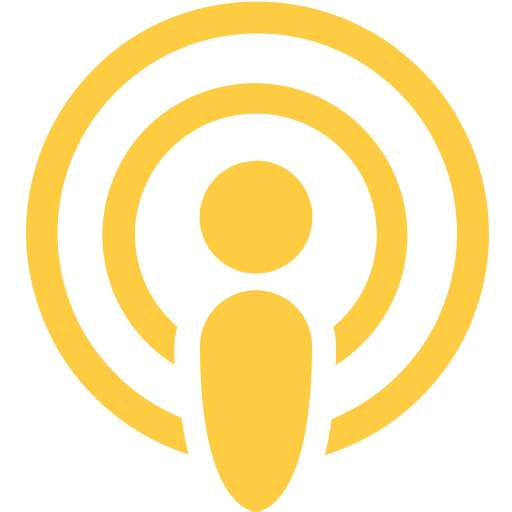 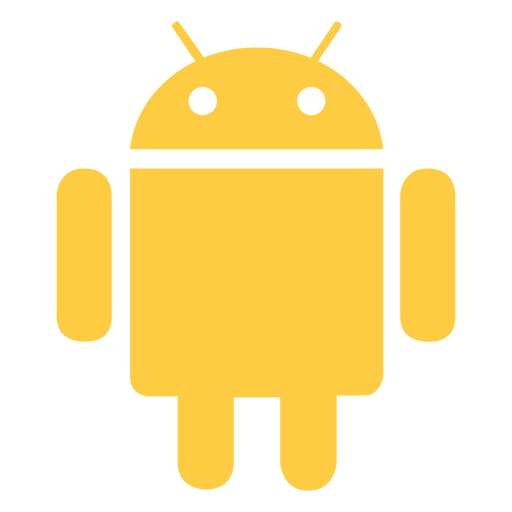 Podcasts of ETF Prime are available on Apple Podcasts, Android, Spotify, and most other major podcasting sites. Guest interviews can be accessed by visiting our ETF Expert Corner. Learn how to make ETFs a part of your investment portfolio as we spotlight individual ETFs and interview experts from across the country. ETF Prime can help put you on the path towards financial success!

Stay Connected to Get The Latest Podcast Alerts 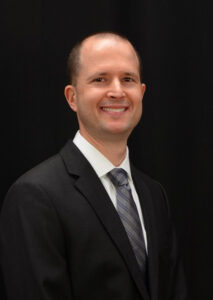 Nate Geraci, President – Nate helped launch The ETF Store, Inc., nationally recognized as the first investment advisor to offer only Exchange Traded Funds. Nate is also the creator and host of the weekly radio program/podcast “ETF Prime”, which Bloomberg has called one of the “most helpful plain-English resources for investors who want to demystify exchange-traded funds”. Nate has been quoted in various national publications including Money Magazine, The Wall Street Journal, CNBC, Investor’s Business Daily, and TheStreet.com, has appeared on Bloomberg Radio & TV, and was named one of Ingram’s 2013 “40 Under Forty” in Kansas City. He earned both his undergraduate degree in Business Administration and his MBA from the University of Kansas. He holds Series 7 and 65 Securities Licenses in addition to a Life & Health Insurance License.

Conor Kelly, Senior Investment Advisor – Conor works with individuals and families to develop and implement comprehensive strategies to help them meet their financial goals. With 14+ years in the industry, Conor also has extensive experience helping small business owners design and manage their retirement plans. Conor co-hosts “ETF Prime” and serves on the Finance Committee at Cristo Rey High School. Conor attended Saint Louis University, where he received an Honors Business Administration degree with an emphasis in Finance. Additionally, he has attained the Chartered Financial Consultant (ChFC) designation and holds Series 7 and 66 Securities Licenses in addition to a Life & Health Insurance License. 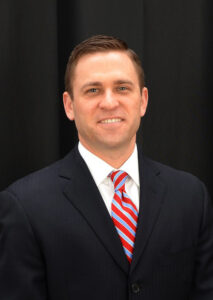 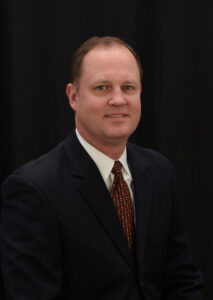 Jason Lank, Senior Investment Advisor – Jason specializes in the research, design, and construction of investment portfolios for his clients. With 25+ years in the industry, Jason offers investment management and risk management guidance tempered by personal experience through a variety of market conditions and multiple business cycles. Jason also co-hosts “ETF Prime”. Jason earned his degree from the University of Kansas in Business Administration with an emphasis in Economics. He attained the Certified Fund Specialist (CFS) designation and holds Series 6, 7, 63, and 66 Securities Licenses in addition to a Life & Health Insurance License.

Questions for the show?
Media inquiries?
We would love to hear from you!